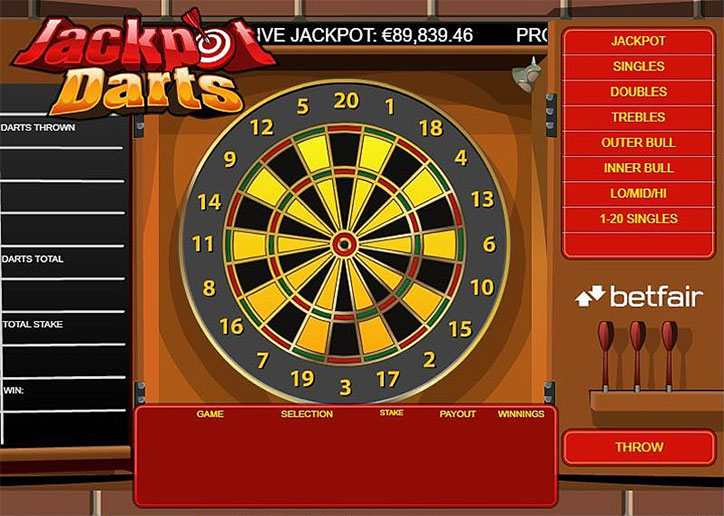 Where to Play the Jackpot Darts €3 Slot