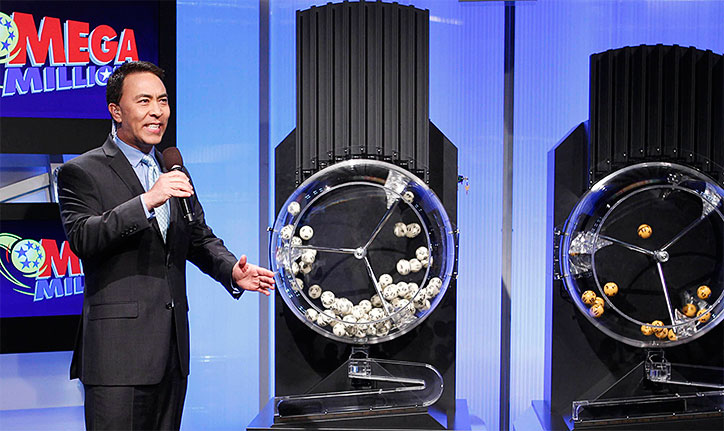 In the lottery world, there is always something interesting and exciting. Here is a selection of interesting lottery facts.

Regular players have their own game rituals, and some of them are widespread and are used by many players. Gamblers strongly believe that the lottery ticket shouldn’t be bought for borrowed money. But you may buy it for the last money you have now because there are many cases of such amazing winnings by tickets bought for the last money. Also, your day isn’t great and there are constant minor failures during the day – it is a nice time to place a bet or to buy a lottery ticket.

Play lottery with care and keep in touch with reality, mind your budget while playing. Still, big prizes are won at the almost daily basis, so it's worth trying in one of the lotteries.