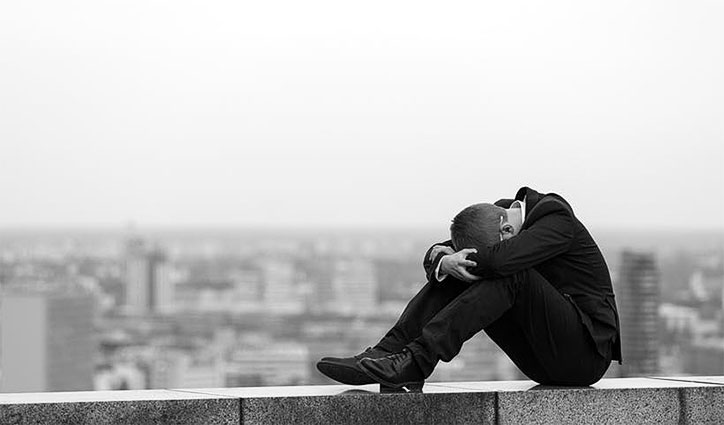 Statistics show that every day an increasing number of people decide to try their luck in the lottery, so the number of tickets sold increases.

Often the reason for this phenomenon is a psychological factor. During an economic or political instability crisis, some citizens erroneously believe that they are all-powerful, capable of influencing and controlling their surroundings.

Economic shocks most strongly affect the poorest and most vulnerable social groups. Those who are at the lowest stage of the social ladder suffer most from such processes. So, some people with the least income tend to spend more money to buy an opportunity to easily get rich — lottery tickets. This is a paradox: experiencing difficulties, people are more eager try their luck, even though it may worsen an already difficult life. The following regularity is revealed by lottery analysts: the more difficult the economic situation in society, the greater the demand for lottery tickets due to the fact that people tend to rely on their luck to get rich more than on the society. Often, in their quest for enrichment, people are completely consumed with excitement, start gamble regularly and lose touch with reality. It is nothing bad in trying to win a prize, but you must control yourself, not to spend more than you can allow yourself to spend on entertaining.

Lotteries are not bad. Society uses them for centuries. Usually, a lottery is a state game. In difficult times, the country or the city held lottery drawings to improve the overall financial situation or to raise funds for the construction of socially important structures of global importance: temples, cathedrals, fortifications, infrastructure facilities. In lottery drawings, ordinary citizens compete for the promised prizes and have fun, and the state withdraws some of the funds collected from the ticket’s sale for its own needs. So, usually, gambling motivates citizens to participate in lotteries and State uses their desire for the benefit of society.

The lottery reality is formed at the expense of different factors and sometimes unpredictable. In modern culture, the importance of a number of facts and factors is often underestimated. However, science says that there is some certainty principle. Not always the winner is happy about his winnings, and the next move can cause a depressing sense of loss and deprivation. That's why you need to be extremely careful in your desires. Playing the lottery is a chance to start life from scratch, improve the quality of life and its diversity.