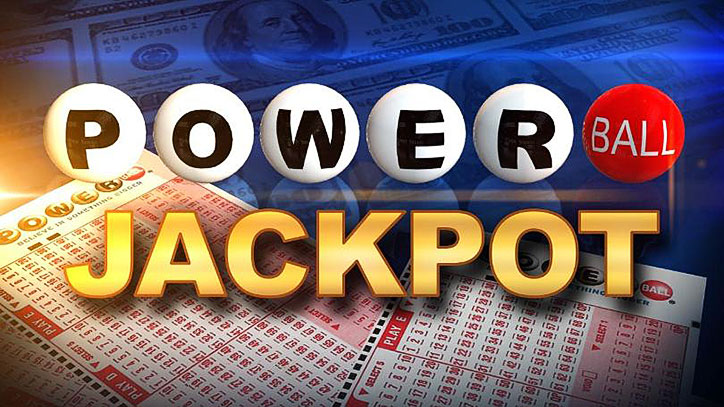 Let's be honest, many people dream of easy money, just imagine: you guessed a few numbers and (wow!) became a millionaire! Yep, not everyone gets such a chance, but if you got it, then what can happen badly? Well, for example, about Powerball, bad stories are told: the majority of its winners ended their days suddenly and under mysterious circumstances. What is the reason: fate, curse, envy? Let us see for ourselves how untold and unexpected wealth can influence a person’s lifeline.

A Few Words About the Lottery

Before we start scaring you like in thrillers, we’d like to get you up to date and explain what the famous Powerball is: the lottery that Americans love so much that they are not scared by the creepy statistics of poor winners’ destinies.

Powerball is currently sold in 45 states and is considered the most popular lottery in the United States. In 2013, a half million-dollar jackpot was won! But in 2016, the jackpot amounted to $1.6 billion, 3 lucky players won it and shared! The easiest way to win the lottery is the minimum prizes, the chance is 1 in 38. But to win the jackpot is not so easy: the probability of getting the jackpot is 1 in 290,200,337. The initial size of the jackpot is $40 million, and if no one won it in this draw, then it is rolling over until a happy owner appears, therefore the main prize in Powerball is usually fantastic.

And now, we turn to the main topic of our article. 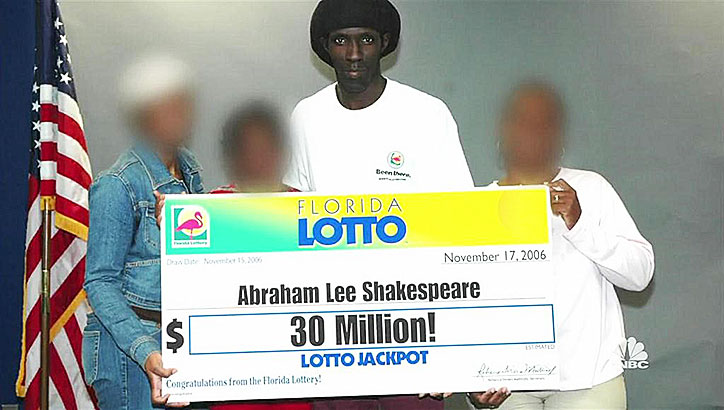 “Being Poor is Better”

Powerball made the African American Abraham Shakespeare $30 million richer. The guy was sure that he had become the happiest man on the planet, but his happiness vanished with the appearance in his life of numerous relatives, most of whom he was not even familiar with. They all flew like flies to honey, hoping to profit from the unexpected wealth of Abraham. At some point, it began to seem to him that even long-dead relatives had risen from the dead and are standing in line with a request for financial assistance. The poor millionaire tried to find a way out of an unpleasant situation and turned for help to the sorceress Doris Moore, who promised to save him from all the problems, but for this, he must transfer all the millions to her account. Shakespeare, who was tired of the burden of a rich man, agreed and mysteriously disappeared... nobody saw him alive later. After six months, his body was found embedded in concrete with two bullet holes. The brother of the deceased once told the BBC that Abraham, tired of annoying relatives, often said:

“When I was poor, I lived calmer.” 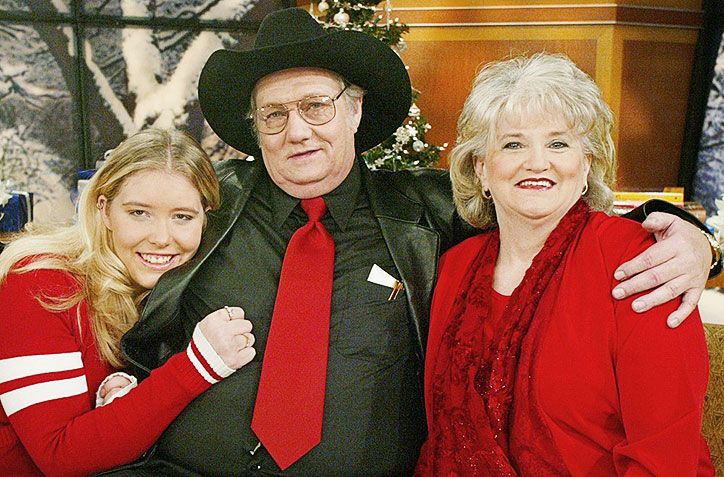 “I Wish I'd Torn That Ticket”

Before winning $315 million at Powerball, Jack Whittaker was a businessman and already a millionaire, but after he won the jackpot, he left the business. Jack was very fond of charity and gave some of the money from the lottery for the construction and reconstruction of churches, he was a patron of charitable foundations, and also gave out money to the poor. And yet, after winning the lottery, Jack became much more likely to abuse alcohol in bad companies. In a drunken state, the rich man was robbed, his losses were sometimes huge, for example, $200 thousand and $540 thousand. The millionaire's daughter passed away under mysterious circumstances, and his beloved granddaughter, whom her grandfather adored, died of drugs. After a while, Whittaker complained to journalists that the multi-million win was the reason for all his troubles, and he regretted that he hadn’t got rid of this “happy” ticket. 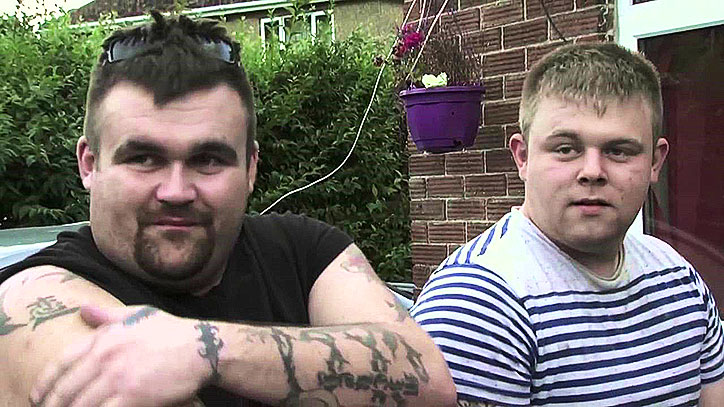 From the Mansion to the Garage

David Lee Edwards was one of those who is called a mobster in a decent society. There was everything in his life: both drugs and imprisonment, but the fate gave him a chance for correction in the form of $27 million winning. With this money, David immediately bought an elite mansion for one and a half million dollars, began to get involved in horse breeding, and even bought three thoroughbred horses for his stable. Later he acquired a fiber-optic factory and, of course, took care of his comfortable touring both on the air and on the ground. On earth, the rich man drove Lamborghini Diablo, and in the sky, he traveled in a private plane. Externally, he became a respected businessman who was accepted in the elite circles, but he and his wife could not beat the drug addiction, which killed them. After some time, the money ended mysteriously, and the "lucky" guy lived in a dirty and smelly garage, where he ate, slept and defecated without leaving his home for weeks. The last days of his life he met in a hospice, where he died at the age of about 60 years, sick, ugly and unhappy. 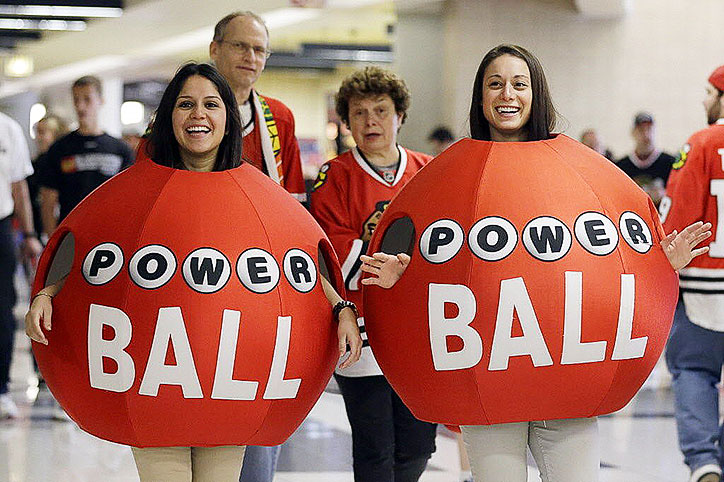 Jeffrey Dampier once woke up $20 million richer. Natural kindness and generosity made him come to the rescue of the family and friends at any time. Becoming a millionaire, he gave money to all his relatives. But not all relatives were worthy of his generosity. 7 years after winning, the rich man was killed by a sister-in-law with his boyfriend. Jeffrey's death was agonizing: in Illinois, this murder was called the most brutal and cruel in the entire history of the state. 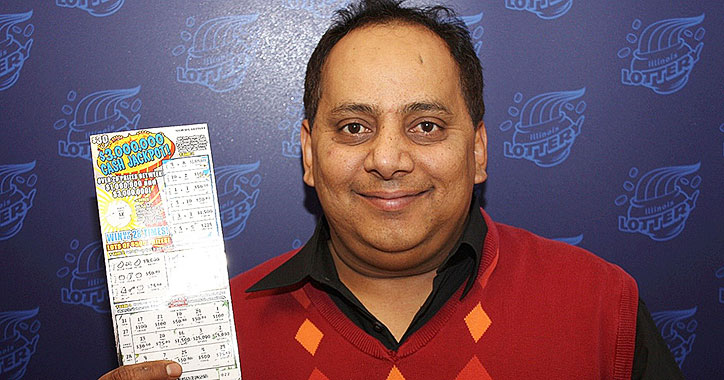 Poisoning for a Million

Uruzh Khan lived a quiet life in Chicago and was one of the “white-collar workers,” or as they say today, was an “office plankton”. Having won one million dollars, he didn’t even have enough time to enjoy his money, because the next day the guy was poisoned with cyanide by his own relatives. 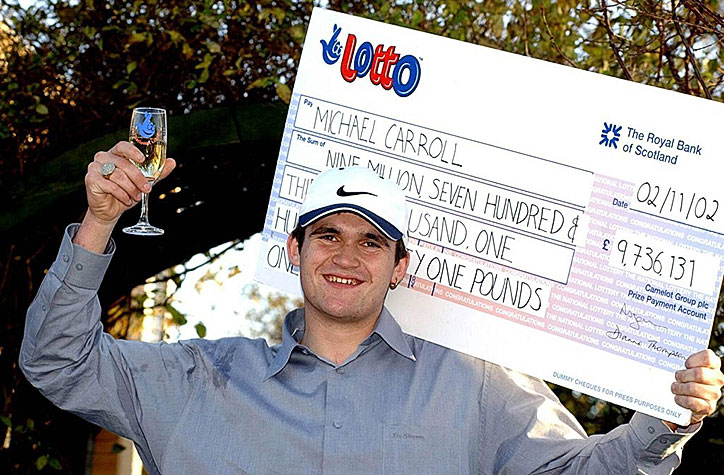 Today is a Party, Tomorrow is a Prison

Michael Carroll won $15 million in the lottery. He should, of course, spend this money on something worthy. But the 26-year-old boy didn’t think of anything better than spending money on parties, clubs, women, cars, and drugs. Are you surprised that he finished his bright way in prison? It is there that Michael is still serving his sentence. 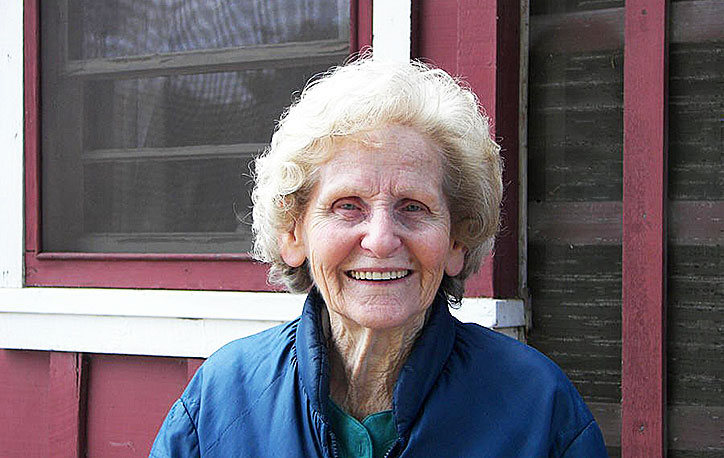 Does Money Cling to Money? Is it So?

Evelyn Adams, by incredible coincidence, won at Powerball two years in a row, from 1985-1986. In this case, we recall the phrase that money is sticking to money. But the fate of Evelyn suggests otherwise. Her total winnings amounted to $5.4 million, and thanks to her love for gambling, she slowly but surely let all the money down to the casino and by 2005 lived in an ordinary trailer. Now the woman, of course, regrets that she so stupidly disposed of the money won and asks God to give her one more chance. But will the Almighty listen to it now? 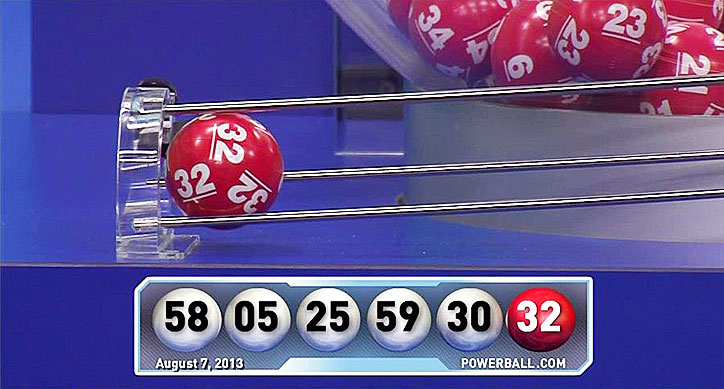 The Disappointment of Mr. Pouste

William Pouste once became $16,2 million richer. The acquired wealth did not bring to William the expected prosperity: a year later he owed the banks more than one million dollars, went to prison, and his life ended in a doss house for the homeless. 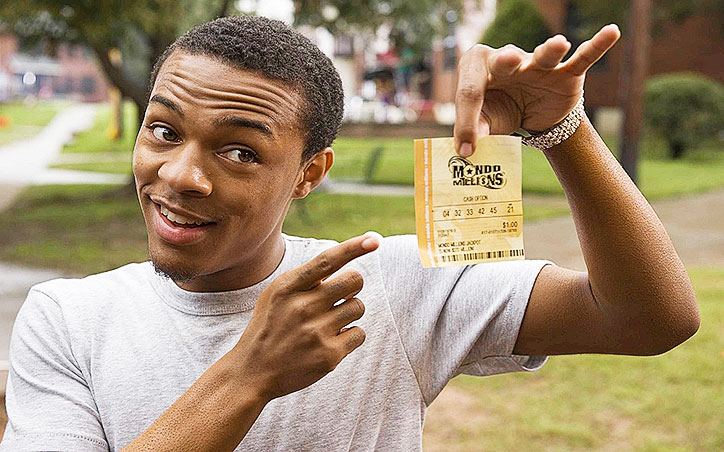 Billy Bob Harrell thanks to Powerball found out what is the feeling like when you hold in your hands the $31 million that belongs to you. The guy was kind and generous, he spent part of the money on relatives and friends, and the other part of the prize gave to charitable foundations. But one day, at the time when he himself was in an embarrassing position and he urgently needed financial assistance, all whom the young man considered close, turned away from him. He could not stand such disappointment and shot himself.

Do you remember the phrase that a person is spoiled not by money, but by the lack of money? We are no longer sure that a lot of money necessarily brings happiness, perhaps it is better to be an ordinary person and be satisfied with your life than to become a millionaire loser and lose faith in people? However, we do not mind checking the Powerball curse on ourselves. And what do you say to that?